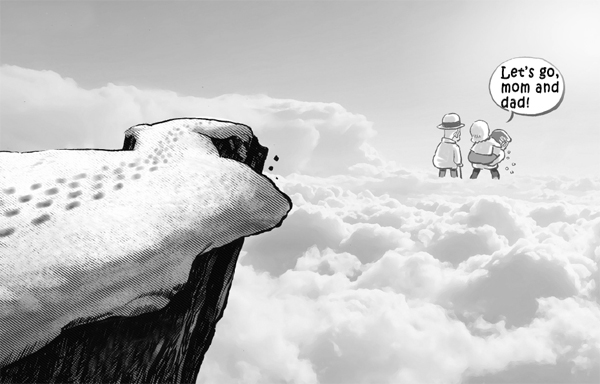 The 57-year-old father of a famous K-pop star killed his 84-year-old father and 79-year-old mother — both of whom suffered from dementia — before committing suicide in his apartment. According to the Ministry of Health and Welfare, the number of dementia patients aged 65 and above reached 576,176 last year. By Park Yong-seok