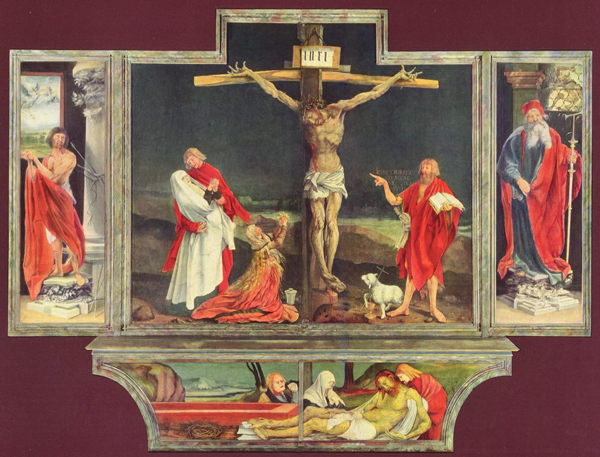 Bill O’Reilly and Martin Dugard focus on the rise and crucifixion of Jesus in their latest book “Killing Jesus.” This is a 16th-century painting by Matthias Grunewald, German Renaissance painter of religious works.[AP/NEWSIS]

NEW YORK - Having written two biographies about Presidents Abraham Lincoln and John F. Kennedy, political commentator and television host Bill O’Reilly and his co-author, Martin Dugard, focus on the rise and crucifixion of Jesus in their latest book “Killing Jesus.”

The best-seller does not attempt to convey any particular religious message but rather describes the Ascension of Jesus in the context of a brutal Roman regime.

Reuters spoke with O’Reilly about the book’s subject, its sourcing and why he decided to focus on strong leaders. 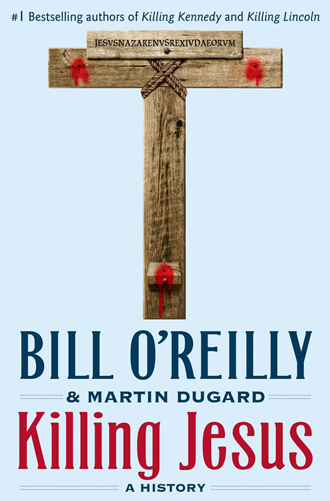 Q. What made you decide to choose Jesus after writing about presidents?

A. The theme among all three books is strong leaders, and I was looking for a follow-up to Kennedy. It came to me that this was a good thing to do, and it does not get more complicated than that.

What criteria do you use in selecting strong leaders for book subjects?

It is basically influence and that is going to change a little bit in my next book which will be about World War II. “Killing” will be in the title, but the first three books are about influence. I believe Lincoln is the best president this country has ever had. I wanted to write about him so everybody could learn about him in a very vivid way. Kennedy, certainly for the baby boom generation of which I am a part, was a life-defining man. Jesus, especially in the United States, is a colossal influence not only theologically but also politically.

How did you filter through the sources which you eventually relied?

It came down to journalistic detective work. Almost everyone who writes about Jesus has an agenda, and you have to sift through print and match the facts. In [the Gospel of] Matthew, Jesus has a conversation with the thieves while on the cross. Nobody could have heard that conversation, except for the Roman centurions, because everyone else was kept back.

Second, the suffering on the cross precludes one from talking due to dying from suffocation. The body is lurched forward and makes a conversation of any volume physically impossible. The other three gospels do not mention it, so we decided to leave it out.

We left out the flight to Egypt, which is also mentioned in Matthew, because we do not believe it was possible that a poor father, mother and baby could have crossed the Sinai. We included material that we believed certainly happened and would be fairly easy to defend. We tried to do a methodical job not only in the back of the book but also through the footnotes in anticipation of dicey situations.

Can you describe how your experiences in Jerusalem shaped the book?

I visited Jerusalem in the 1990s as a reporter covering the Palestinian and Israeli conflict. I actually took a bus trip from Egypt across the Sinai so I know firsthand that you cannot walk or camel it, certainly not in April.

Then Dugard went back last year to work with the Israeli authorities, who were kind enough to open their archives and lead us around to the archeological projects. He was fortunate to get the most up-to-date information.

We want to explain how this man became the most famous person the world has ever seen. Despite so many messiah pretenders running around at that time, he transcended everyone. We wanted to bring him alive, not in a resurrection, but in a reportorial way. He was a real human being. There are a lot of myths about him, but here is who he was, what he did, how he lived and how people responded to him.

This was the most difficult book that I have ever written. We had to distill so much while bringing readers into what was happening at that time, which is why we spent so much time describing Rome. Jesus was preaching the exact opposite message of what was then accepted. Brutality was accepted at every level in Rome, but not at his level. People responded to his message in a tremendous way, and Jesus became even more powerful after he died.

We want readers to think about this and put readers in that world, as we did for the books about Lincoln and Kennedy.