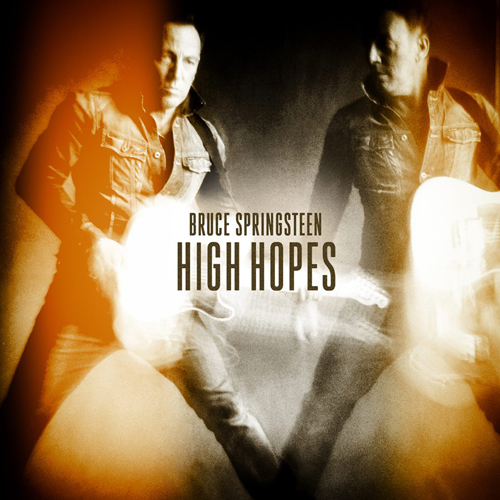 Bruce Springsteen albums are most often well-constructed, cohesive statements, but “High Hopes” is something different - a collection of covers and leftovers from the last decade or so.

As such, it feels like a musical tag sale, albeit one in a very nice neighborhood. Springsteen credits Tom Morello as his muse here, and his snarling, squealing guitar does more than anything to tie everything together. Their duet on a ferocious version of the two-decade-old song, “The Ghost of Tom Joad,” is clearly the album’s high point.

Another song familiar to fans, “American Skin [41 Shots],” feels bloated and dated, not helped that a decade’s worth of news has made the incident that inspired it recede from the mind.

The success of a tag sale depends largely on individual taste, of course. We’re partial to some of the exuberant pop songs here: the title cut and “Just Like Fire Would” are both obscure cover songs. Springsteen’s own “Frankie Fell in Love” is a lark with funny lyrics. They will remind fans of the treasure trove of unreleased material recorded before “Darkness on the Edge of Town.”