Japan’s newspapers are full of themselves

Japan’s newspapers are full of themselves 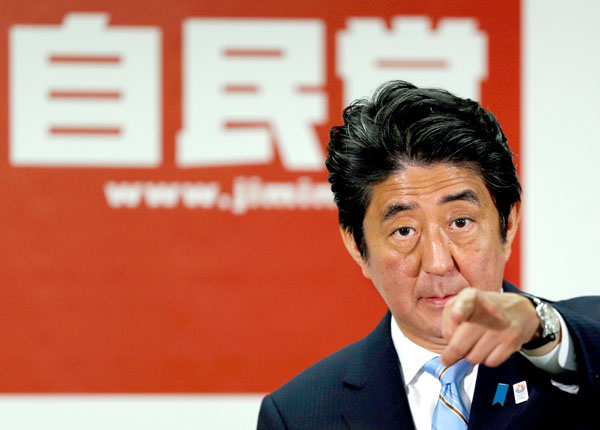 Japan’s newspaper industry is world-class. Four of the six largest newspapers in the world are Japanese, and they often surprise me.

At 5 a.m. in Japan on Sept. 8, Tokyo won the right to host the 2020 Summer Olympic Games. However, the announcement coincided with one of the days the Japanese press don’t publish newspapers in the evening and the following morning. But the Yomiuri, which has the largest circulation in the world at 10 million, did not wait. More than nine million copies of a 16-page extra edition were delivered that day. To do that, nearly all of the 7,300 Yomiuri Shimbun distributors across Japan gave up their off day to get the news out. The organizational loyalty and system were impressive indeed.

Because of the power of the industry, Japanese media have long enjoyed superior status in Korea. Seoul correspondents of Japanese newspapers boasted, “Korean political giants used to buy us drinks,” and “It wasn’t hard to meet with heads of conglomerates.” While they may have been exaggerating, they were the envy of Tokyo correspondents of Korean newspapers.

So when Japanese reporters were not given a chance to ask President Park Geun-hye questions at her news conference earlier this month, the Japanese media seemed puzzled.

But how are Korean reporters working in Japan treated? I have attended about 20 news conferences given by Japanese prime ministers. Only one or two members of the foreign press - usually AP or Reuters - get to ask questions. Korean reporters raise their hands all the time, but in the last 10 years, only got to ask once. In August 2010, Prime Minister Naoto Kan announced Japan would return the Royal Protocols of the Joseon Dynasty to Korea, and a Korean reporter asked a question that had been arranged in advance. That was the last time a Korean reporter was given a chance to ask a question. And Korea sends just as many reporters to Japan as Japan dispatches to Korea.

The reckless moves of the Abe administration, most notably the Yasukuni Shrine visit, are inspired by a crooked sense of superiority. It has become arrogant. Lately, some Japanese media reports are just as arrogant. Without analyzing and reflecting on the nature of the issues, they tap into their superiority complex to focus on attacking Korea and China. They may feel they deserve the right to ask questions at press conferences out of their absurd sense of superiority.

It is their choice if they are proud of the overwhelmingly large circulation of their newspapers. But size doesn’t always matter, especially when it comes to quality journalism or earning the respect of peers. We don’t envy the groundless superiority of a giant without dignity.

*The author is Tokyo bureau chief of the JoongAng Ilbo.