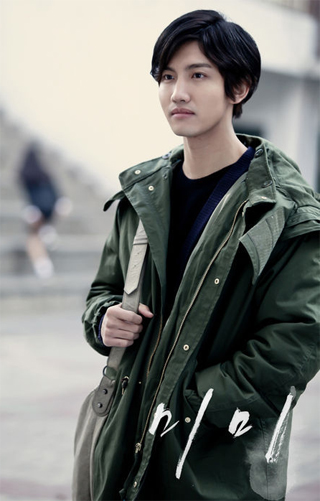 Chang-min of TVXQ is transforming into a web cartoonist, at least for the drama “Mimi” on cable channel Mnet.

The broadcaster said yesterday that Chang-min will play the male lead in the four-episode drama.

The singer will take on the role of a charming web cartoonist named Min-wu who has been gaining more popularity. The 28-year-old character, a painter and writer, doesn’t remember much about his first love except for the fact that thinking about it feels painful.

Chang-min will also be playing the 18-year-old Min-wu, who is becoming nervous about experiencing love for the first time.

“It won’t be easy to act as two versions of Min-wu with so much different emotions, but I’m having fun filming,” Chang-min said. “As the drama is about first love, anyone can sympathize with it.”

The drama will start its run on Feb. 21.