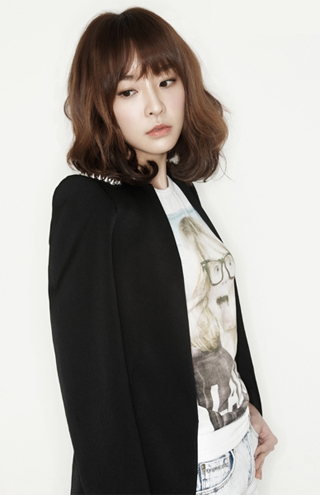 Jung will play the part of Seo Yun-ju, the daughter of a family that runs a conglomerate in Korea. She will be playing a cheerful and honest character in a series that will focus on the love between men and women and among family members.

Her counterpart will be played by actor Choi Tae-joon, who earned recognition through the SBS drama “Ugly Alert.” Choi will play the son of another rich family that runs a large company named Cha Gi-jun. Cha secretly dreams of becoming a cook.

The drama will start its run in March after the current ongoing show “Su Baek Hyang” wraps up.