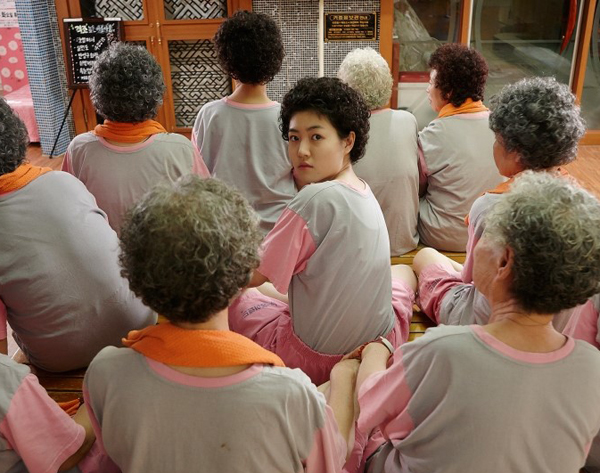 For the second week in a row, “Frozen” topped the local weekend box office, proving to be as popular here as it was in the United States, where it was released in November.

More than 1.2 million people took in the Disney animation from Friday to Sunday, bringing its total admissions to 3.1 million in 11 days and its total box office to 24.1 billion won, or $22.3 million.

The second to fifth spots were all taken by homemade films. In No. 2 was “Miss Granny,” which opened Thursday, drawing 850,000 admissions to the story of an old woman who magically regains her youth, causing much chaos and some heartbreak along the way.