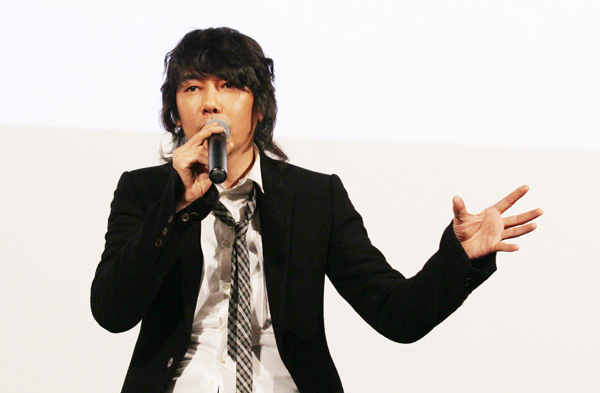 Korean singer Kim Jang-hoon will be singing at this year’s edition of the Carnival of Venice, a long-running festival in the canal-filled city, the singer’s agency, Cho Artist Management, said yesterday.

“It is a first for an Asian artist to take part in the festival as a lead performer,” said the statement. “Japanese and Chinese artists had participated before, but only as a part of parade.”

Kim reportedly will sing “Arirang,” the famous Korean folk song, together with a traditional Korean percussion ensemble, at the main stage in San Marco Plaza on Feb. 27.

According to the agency, Kim applied six months ago for the festival, but just heard he had been accepted.

“Kim’s authentic voice tone and the capacity to dominate the stage” is what enabled him to get the nod, according to his agency.

The Carnival of Venice has roots going as far back as the 12th century and has long been famous for the elaborate masks its participants wear.

The current version of the festival was launched in 1979.

“As a singer invited to represent my country, I feel very grateful and will respond with the most unforgettable performance,” said Kim.