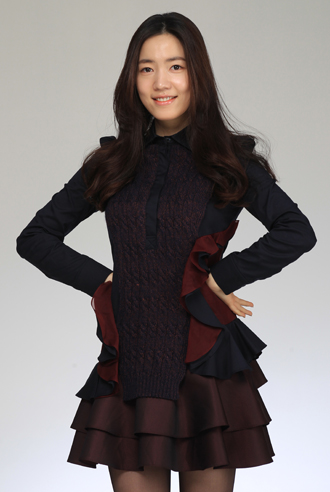 Ryu Hwa-young, a former member of K-pop group T-ara, has been taken to hospital after being injured in a car accident in Sinsa-dong, southern Seoul, yesterday.

Her agency, Wellmade StarM, told local media that she suffered only minor injuries but is under observation at the hospital just to be careful.

“Although she wasn’t hurt seriously, she will not be able to perform her planned schedule until she gets discharged,” the agency said.

Hwa-young left T-ara in 2012 amid rumors the singer had been seriously bullied by the group’s other six members.

She signed with Wellmade StarM in December. The star is rumored to be pursuing other music options while also trying to transition to a career as an actress.