Hyolyn to sing on ‘Frozen’

Hyolyn to sing on ‘Frozen’ 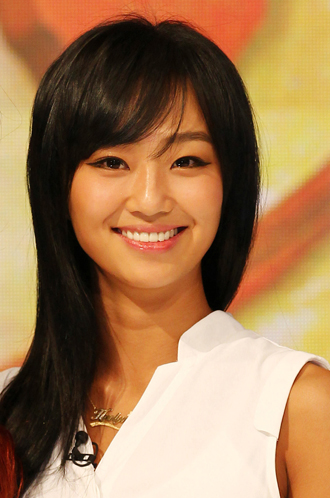 With Disney’s “Frozen” setting box-office records in Korea, singer Hyolyn will release her Korean version of the big single from the movie’s soundtrack next week, according to her agency, Starship Entertainment.

The original version of “Let It Go” was sung by Idina Menzel, who plays Elsa the Snow Queen in the English version of the film. The song has done well on international music charts, including in Korea, where it has topped many online charts for the past couple of weeks.

“When Hyolyn recorded the soundtrack song, it wasn’t settled whether to release the Korean version to the public. But as people love the track so much, Disney suggested that we release the single,” said the Starship spokesman.

Hyolyn, whose real name is Kim Hyo-jung, also topped Korean charts last month with her song “Hello/Goodbye,” from the soundtrack to the drama series “My Love From the Star.”

“Frozen” became the most-watched animated film ever in Korea on Sunday when it topped 6 million admissions, according to the Korean Film Council.