B.A.P gets ready for another tour

B.A.P gets ready for another tour 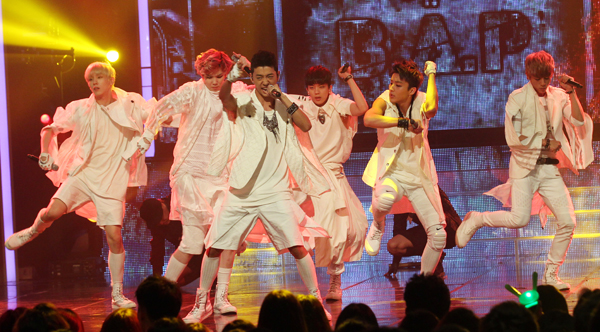 The group will hold “B.A.P Live on Earth Seoul 2014” at Seoul Olympic Park in Songpa, southeastern Seoul, from March 8 to 9.

The group is known for its live performances, having toured overseas since their debut. Last year, they performed in four cities in the United States and five countries in Asia. They also had a national tour in Japan in November.

The record is the group’s first full-length release since making its debut in 2012. The lead single for the new album is titled “1004 (Angel),” which came out on Monday.