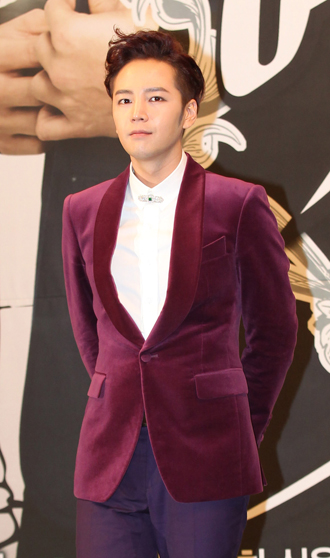 Singer and actor Jang Keun-suk is having a fan meet tomorrow at Olympic Park in Songpa, southeastern Seoul.

It is the first time fans have been able to meet the star at an official event since the “Jang Keun-suk Asia Tour the Last in Seoul” back in 2010.

This time, 3,000 fans are expected to attend the sold-out event. Industry officials expect to see fans from all over Asia coming for the rare chance to see their idol.

During the event, Jang will take time to answer questions submitted to his official website by fans .

“As the fan meet event has not happened in a long time in Korea, Jang is also excited about it and is busy preparing,” an official close to Jang reportedly said.

“We hope that fans will be excited about the event as he wants to pay back the love his fans have shown him.”