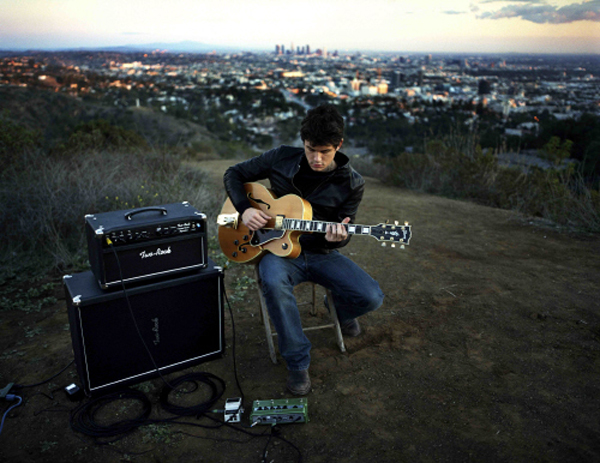 John Mayer, a popular American singer-songwriter and guitarist, has confirmed he’ll be coming to Korea in May to perform his first concert here.

Mayer will perform at Jamsil Sports Complex on May 6 at 7 p.m., according to Hyundai Card, the company arranging the event.

“Mayer is too popular in Korea because many local fans have waited so long for such a concert to happen,” said a company official in a statement.

“The concert will feature the kind of guitar performance that only John Mayer can give, as well as many of his hits.”

Tickets will be released at noon on Wednesday, although Hyundai Card members will be able to reserve theirs one day in advance. The concert is part of the card company’s “Culture Project” series, which has also brought artists like Jason Mraz to Korea.