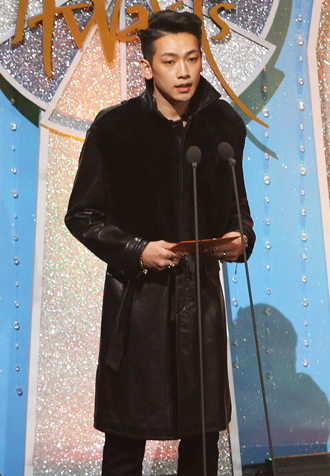 Singer Rain may be appearing in the SBS entertainment show “Running Man” as the broadcaster prepares for a special episode in Australia, according to local media reports.

The show’s production staff reportedly asked the singer to film an episode recently, and it was said that he was considering accepting the offer.

Another official at the broadcaster said that Rain will join the show but might not travel with the production crew because he has other arrangements.

However, neither the travel plan nor the air date of the show has been set because SBS is still trying to finalize schedules with the cast.

It was also reported that Tourism Australia has asked the broadcaster to film a show in the country so that more Korean viewers can get to see its popular travel destinations.

Other well-known Korean celebrities are expected to appear on the program, but none of their names have been revealed.

“Running Man” has also been filmed in other Asian countries, including Thailand and Vietnam.