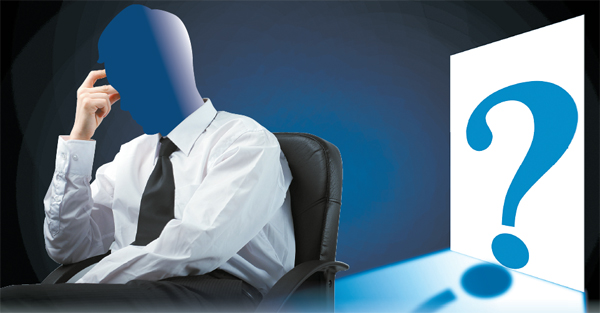 The Electronics and Telecommunications Research Institute (ETRI) had an annual recruitment day on Jan. 21 in order to hire 24 full-time researchers in Daejeon. More than 300 doctorate-level applicants flew to the event held by the state-run institute. About one third of the applicants currently work at research institutes run by private conglomerates such as Samsung Group and LG Display.

“Corporate research institutes nowadays are reducing mid- to long-term projects and have started reassigning researchers into business departments,” said a researcher in his 40s who is employed at Samsung. “I wanted to pursue my research career in a more stable environment, so I applied to the ETRI despite the lower annual salary it offers.”

Conglomerates are under increasing pressure to find the next-generation hit product. That leads them away from mid- to long-term research and development (R&D) projects.

In such a fast-changing market, companies like Samsung, LG and SK are trimming their long-term R&D departments.

Samsung Advanced Institute of Technology (SAIT), located in Yongin, southern Gyeonggi, was the birthplace of key semiconductor and smartphone technologies. It mainly researches next-generation products that could be profitable years down the line.

In September last year, SAIT started downsizing its research workforce of 1,500 researchers with doctorate and master’s degrees by 50 percent. The researchers are being relocated to Samsung’s other research institutes that study the commercialization of almost-completed technologies, including a mobile handset research center and an electronics material research complex.

“SAIT studies technologies that will nurture the ‘seed industries,’ which will be Samsung’s leading business,” an official from Samsung Group said. “This is simply a reshuffle of research workforce, moving them a step closer to the business departments as their key projects have matured to be commercialized soon.”

SERI practically suspended updating research results on its website last November. The institute has shifted its research focus from the macro economy to industry analyses.

SERI used to specialize in suggesting a social agenda and predicting economic indexes such as the nation’s growth rate, exchange rates and interest rates. Samsung declared a significant change in SERI’s main function to prepare a new growth engine in the post-smartphone era and to develop winning strategies for global competition against Apple and emerging electronics giants in China.

The Future Management team was shut down after the first year. SK Telecom reopened it with a different name early last year, but the team was later merged with the Management Strategy team in a year-end reshuffle, because it generated no results.

“An organization that has to do with long-term projects typically has ups and downs in terms of performance,” an SK Telecom official said. “The process of being eliminated and created is repeated.”

Experts are worried about the trend, in which only short-term R&D strategies are valued.

“If companies keep reducing fundamental research to focus on short-term strategies, they may end up losing competitiveness because they have no preparation for future business opportunities,” said a senior research fellow at a state-run research institute. “Such a trend is exactly like farmers eating their seed corn during the winter. They will have nothing left to sow in the spring.”

Many global companies like IBM keep pursuing a two-track strategy that emphasizes both short-term and long-term projects.

IBM has been No. 1 in terms of U.S. patents registered for the past 21 straight years, thanks to a great research system that evenly balances out long-term R&D strategies and short-term projects. The company’s research system resulted in the creation of Watson, a computer with artificial intelligence, and next-generation technologies like cloud computing and Big Data analysis.

“It is quite understandable that many Korean companies tend to postpone or reduce basic technology research,” said Nho Hwan-jin, a basic science professor at Daegu Gyeongbuk Institute of Science and Technology College of Convergence. “State-run research institutes or universities should be able to do that basic research for companies.

But the problem is that, in reality, Korea is not like that.”