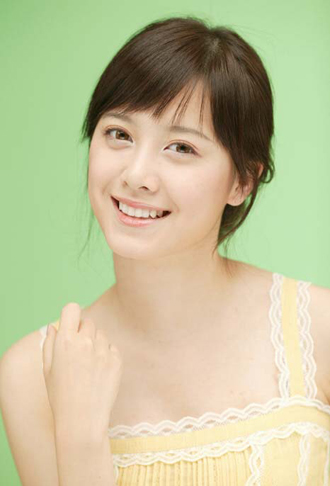 “We are going over the proposal positively and are currently deciding on specific factors,” said an official from Lee’s agency, J Wide.

YG Entertainment, which represents Ku, said has been offered the drama’s lead female role and is currently considering whether or not to take it.

Ku recently wrote, directed and starred in the film “Daughter,” in which she plays the protagonist, an abused daughter in an unhappy relationship with her mother.

“Angel Eyes” will air in April when “Thrice-Married Woman” terminates.