Kim Yun-jin back to America

Kim Yun-jin back to America 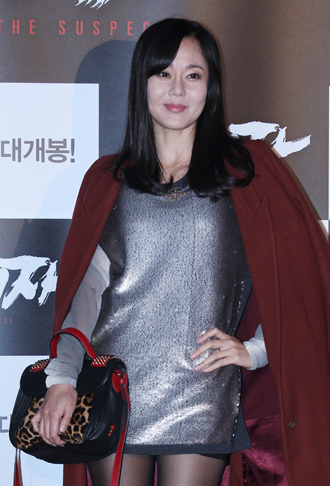 Actress Kim Yun-jin has left for the United States to start filming the second season of her TV series “Mistresses,” according to local reports yesterday.

The second seasons of the series, an adaptation of a BBC series of the same name, is scheduled to begin airing in June.

“Mistresses” is about the friendship and love life of four women from the same college who encounter each other at the funeral of one of their husbands.

In the first season, Kim played Karen, a woman who was having an affair with a married man but falls in love with his son at the man’s funeral.