Lee Tae-ran to get married in March

Lee Tae-ran to get married in March 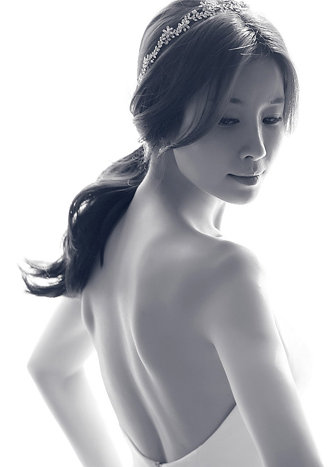 According to Starpage Entertainment, Lee and her fiance met last year. The two shared many common interests and became close over a short period of time.

“They will have a Christian wedding ceremony, only inviting a few family members,” the agency added.

After wrapping up the last episode of “Wang’s Family,” Lee flew to Macau with the cast, including Oh Hyun-kyung, Oh Man-Seok and Na Mun-hee, among others, to take some time off and celebrate.

As soon as she returns, the actress will finalize her plans for the wedding. The agency told local media that the couple plans to settle down in Gangnam District, southern Seoul.