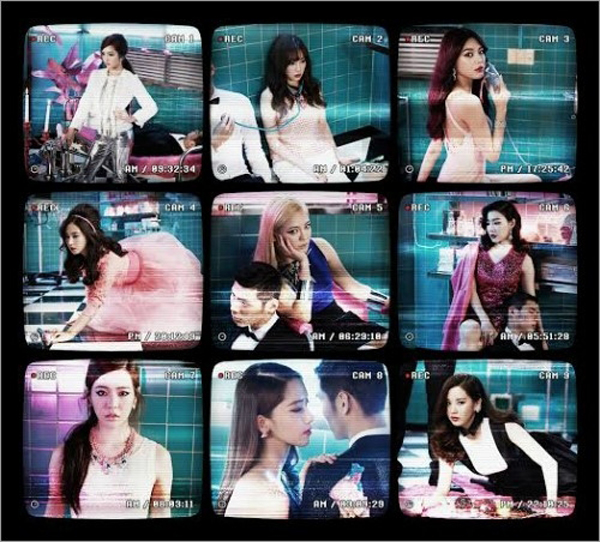 A technical error forced Girls’ Generation to delay the release of the its new single “Mr. Mr.” and its new album just days before their releases.

“When we were editing the video, we learned that some of the important data in the music video had been deleted,” said the group’s agency, SM Entertainment.

The new single was supposed to be released Feb. 19 through online music stores, but it has been rescheduled for Feb. 24.

“The music video is one of the most important parts of promoting the new mini-album, so in order to ensure a better result, we decided to rearrange the girls’ schedule,” SM added.

Girls’ Generation’s 2013 single “I Got A Boy” recently topped 85 million views on YouTube. The video won the video of the year award at the inaugural YouTube Music Awards last year, beating out such international acts as Justin Bieber and One Direction.

The teaser video for “Mr. Mr.” has already shot past three million views on YouTube in just a week.