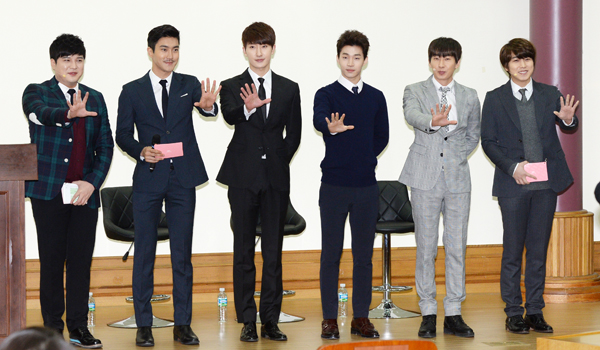 The group’s visit was part of a National Assembly and Korea National University of Arts project to draw lawmakers’ attention to the homegrown pop music industry.