Teen Top back from Japan

Teen Top back from Japan 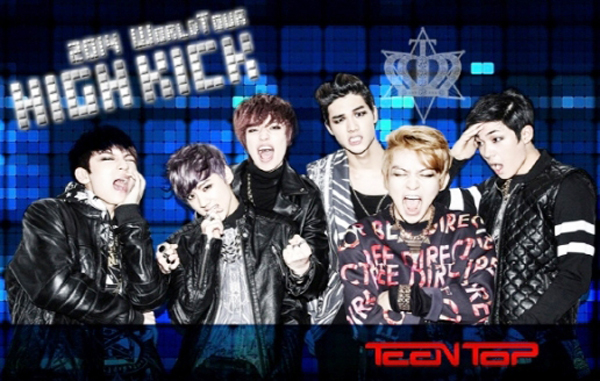 Starting in Nagoya on Feb. 5, the six-member boy band toured across Japan. Including their final show in Fukuoka, they played to more than 50,000 fans in the nation, according to the group’s agency, Top Media.

Media analysts from Korea and Japan are surprised at Teen Top’s success, given that they have not made an “official” debut in Japan yet.

However, observers noted that the group has been active in interacting with Japanese fans on social media.

The group also fascinated and surprised their Japanese audiences by greeting fans at the entrance of the concert halls. At the after-party of one concert, 500 fans got the meet the group and received gifts from its members.

“Thank you so much for your support everyone. Arigato!” said 20-year-old lead vocalist Niel, whose real name is Ahn Daniel.

Teen Top is scheduled to hold another concert this weekend, at Olympic Park in eastern Seoul.