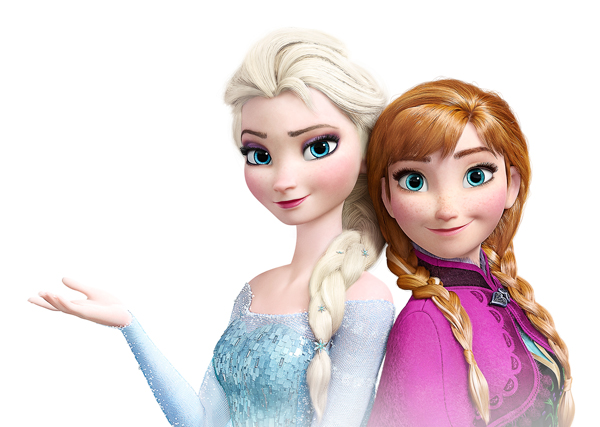 At the moment, South Korea has two ice queens: Kim Yu-na and Elsa, the frosty yet endearing queen in Disney’s latest animation “Frozen.”

The nation has been captivated for the last month or so by the movie, which is still No. 2 at the box office. While it is in a fierce competition with the local film “Miss Granny” on weekends, “Frozen” is emerging as the victor as people watch and re-watch the animation in 2-D and 3-D. 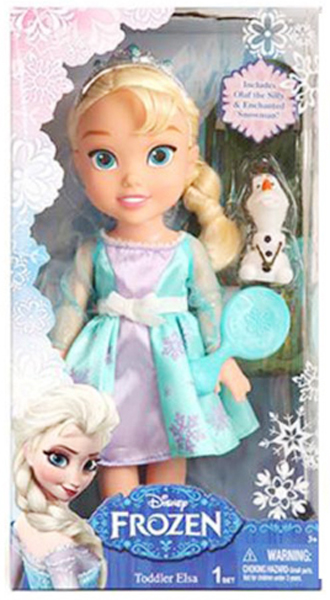 “It looks as if it will become the first animation to enter the 10 million club,” said film critic Jason Bechervaise. In case the numbers don’t speak for themselves, the fact that South Korea is the second nation to have watched the film the most - the United States is first and the United Kingdom is third - has even surprised those at Disney.

As of Sunday, the film’s ticket sales in Korea contributed about $67 million to the $580 million the movie has made abroad, according to the film’s PR agency Hohoho Beach.

The movie is on everyone’s lips, both online and offline, with various parodies and renditions of the theme song “Let it Go” being sung by local entertainers and schoolchildren, too.

And while “Frozen” is a hit everywhere, there are aspects of Korean culture that act as catalysts to fuel its popularity. “If it’s being talked about in the playground, kids wouldn’t want to be left out, especially here,” said Bechervaise about the power of word of mouth.

Lee Hye-in, 16, a middle school student who has watched the film twice, said that among her peers, it’s the only thing being discussed.

“Along the corridor, ‘Let it Go’ is all you hear,” she said about the film, which she considers “revolutionary.”

Kim Da-young, also 16, agrees that there is no place to get away from the “Frozen” fever.

“My brother will knock on my door and start singing, ‘Do you want to build a snowman?’?” said Kim, who also watched the film two times so far.

“With music being such a big part of the culture here ... it’s essentially advertising the movie,” Bechervaise said about the film’s winning factor.

Gracia Shin, a musical enthusiast, watched the animation three times, “one dubbed, one in subtitles and once more in 3-D,” all for the sound.

“Usually I don’t watch dubbed animation, but because I knew they hired real musical actors I knew it’d be worth it,” she said.

Although Shin is 21, slightly older than the target audience, she is one of the token influential fans that used their social media accounts, from Twitter to personal blogs to Facebook, to spread the word. Shin said she had plans to buy the film on Blu-ray as soon as it’s available and will buy the soundtracks both in English and Korean, which goes on sale Monday.

Shin’s zealous fanfare is the rule, rather than the exception.

On Wednesday, Universal Records reported selling more than 50,000 copies of the CD soundtrack, surpassing the No. 1 spot held by “Les Miserables.” Dolls and books ranging from novels, sticker books and English lessons based on the film are selling like hotcakes online and nearly impossible to find in stores. And with the film topping ticket reservations, it looks as if Korea is not about to let it go anytime soon.