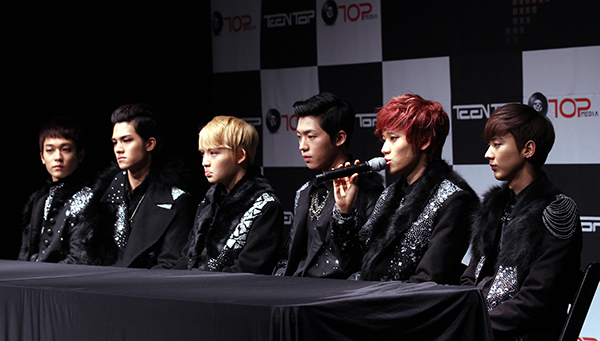 “We are preparing a lot of performances and events so that people can be familiar with our group,” said the six-member group.

When asked about the driving force that led the group to go on a world tour just five years after their debut, the members said, “We think our different aspects that are shown on-stage and off-stage are what people found interesting.”

The group’s live performances and dance moves were other factors the members mentioned as reasons behind their popularity.