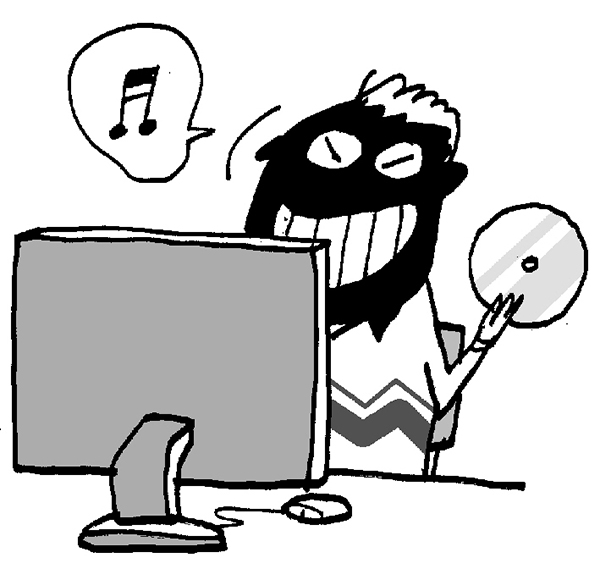 Mrs. Lee, 36, has two sons, first and fourth graders. For the last few days, she has kept an eye on the children to see if they were looking at inappropriate content on the computer or their smartphones. Her suspicions began after reading an article about elementary schoolchildren not getting enough sleep because they were viewing adult content online. “They were using the computer to do homework, but I was still concerned,” said Mrs. Lee.

Mrs. Lee is not the only adult to worry about children. On Feb. 17, online media described Korean elementary school students as “adult-content addicts,” and the same story was published in newspapers the next day. The National Youth Policy Institute published a report on the sleeping patterns of Koreans in elementary, middle and high schools, and said 61.6 percent of the elementary school students were lacking sleep because they were watching adult content. The study was a part of a human rights survey on 9,521 students in fourth to sixth grades and in middle and high schools.

The report spread quickly on the Internet and social media. But the data was untrue. The Ministry of Gender Equality and Family inquired to the NYPI about the survey, and the institute admitted that the data was flawed. Only 2.1 percent of elementary students said that watching adult content was the reason they were not getting sufficient rest, while 61.6 percent said it was due to studying at home and 60.2 percent said they were enjoying dramas, movies and music. More than half, 53.1 percent, said they were being tutored or taking classes.

The next day, the institute released a correction via email. While most media removed the article after verifying the facts, it was already printed in newspapers. Some foreign media in China and Japan reported the news as well. Of course, the media is responsible for spreading inaccurate information as they reported such an absurd story based on a single report. It is outrageous to believe that 61.6 percent of elementary school students are addicted to adult material. They should have verified the data by checking with other institutes and experts.

The government-funded research institute deserves criticism because it did not verify the report before publishing it, although it contained such shocking data. It has evidently forgotten its original duty as a national research institute to produce a basis for policy decisions based on accurate research and analysis. On Sunday, the institute made a belated apology and admitted that it was at fault for failing to catch the error in the data processing. The incident should serve as a reminder that careless mistakes and flawed research by a national institute could misdirect policies.