Friday and Saturday: K-pop boy band Infinite will mark the grand finale of its first world tour in Seoul. The returning show presents the group’s repertoire, which has been pleasing fans all over the world. 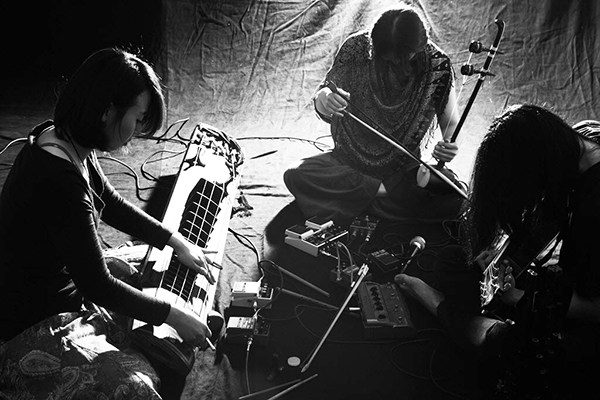 March 14 to 29: Some of the biggest indie artists in Korea are gearing up to perform over three weeks at this year’s Hondae Fest, a music festival in the Hongik University neighborhood, western Seoul. Among the groups taking to the stage will be Jambinai, Goonam, 9 and the Numbers and Galaxy Express. In addition to concerts, there will be an array of special events in many clubs in the area.

March 28: Seoul Philharmonic Orchestra is presenting Shostakovich’s Symphony No. 11, led by Israeli conductor Eliahu Inbal. The orchestra will accompany a performance by German-Korean cellist Isang Enders, who will be playing Ernst Bloch’s “Schelomo.” 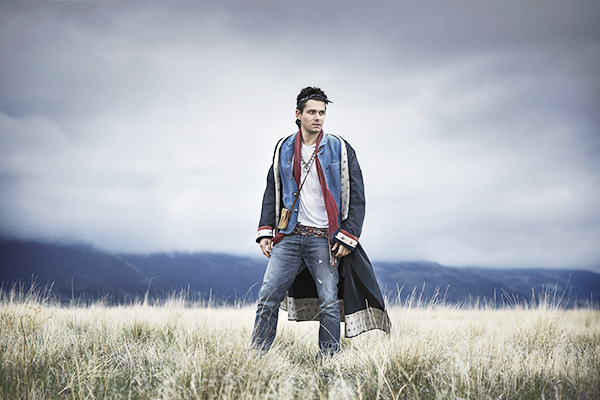 John Mayer, American singer and songwriter, is coming to Korea for the first time in May. See MUSIC, left. Provided by Hyundai Card

May 6: John Mayer, a talented guitarist, singer-songwriter and seven-time Grammy Award winner is visiting Seoul for the first time. The 36-year-old artist’s music ranges from blues to country and some of his hits include “Your Body Is a Wonderland,” and “Clarity.” Mayer debuted in 2001.

March 14 to 30: It is an encore presentation of last year’s big success of “The Three Musketeers,” which depicts Alexandre Dumas’s famous characters from 17th century Paris. The musical will open simultaneously in Korea and Japan.

March 6 to 9: Belgian film director Jaco Van Dormael and choreographer Michele Anne De Mey depict an old woman’s memories, looking back on her life’s loves through dancing fingers projected on a huge screen on the stage. Despite the simplicity of the giant hands, “Kiss and Cry” is a story full of nuance and wistfulness in a unique combination of media.

March 6 to 7: The collaborations of choreographer Ahn Sung-soo and fashion designer Jung Ku-ho have created a new paradigm in the performance arts scene over the decade. Following last year’s celebrated performance “Dan,” the two artists’ latest work will present a contrast between black and white and man and woman, using the rhythms of the tango and flamenco.

Joo-won Kim, the principal dancer of the Korean National Ballet Company, will be on stage, along with contemporary dancer Kim Bo-ram. 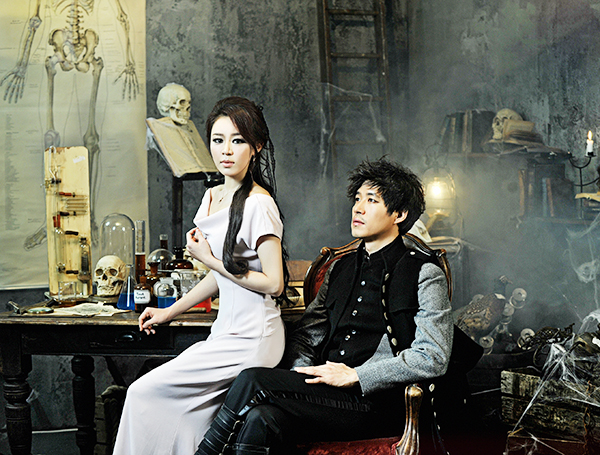 March 18 to May 11: Celebrating its 10th anniversary, Chungmu Art Hall will present the musical “Frankenstein.” Though the main plot is based on Mary Shelley’s novel, the Korean version reinterprets the story.

To March 23: The original production of the musical “Jersey Boys” is coming to Korea for the first time, with music by Bob Gaudio and lyrics by Bob Crewe. Based on the book by Marshall Brickman and Rick Elice, the musical is presented in a documentary-style format, telling the story of the 1960s rock’n’roll group The Four Seasons.

April 3 to 5: Celebrating 130 years of diplomatic relations between Korea and Italy, the two nations’ best opera singers will perform together under Italian conductor Giancarlo de Lorenzo.

“L’Elisir d’Amore” (or “The Elixir of Love”) explores the journey by Nemorino, a poor peasant, to win the love of the beautiful but headstrong landowner Adina through a fake love potion. Since its premiere in 1832, the repertoire has been immensely popular in Italy.

To April 6: The West End’s popular musical “Ghost” is being presented in Korea for the first time. Adapted from the Hollywood movie of the same name, “Ghost” tells the love story of Molly and Sam, which continues from beyond the grave after Sam is mysteriously murdered.

April 10 to June 1: Musical “Le Roi Soleil” is about the early days of Louis XIV when he was still under the regency of his mother, Anne of Austria, before he became the Sun King. Despite the historical subject, the musical is contemporary, using genres like rock and punk.

April 25 to 27: Universal Ballet presents a modern ballet in “Multiplicity,” which was created by the acclaimed choreographer Nacho Duato.

Duato’s dances use the music of Bach to bring the classical composer’s music to life.

March 20 to May 11: Based on celebrated novelist Lee Cheong-jun’s story, “Seopyeonje” tells the lifelong journey of pansori singers in the post-Korean War era.