How we lose our marbles

How we lose our marbles 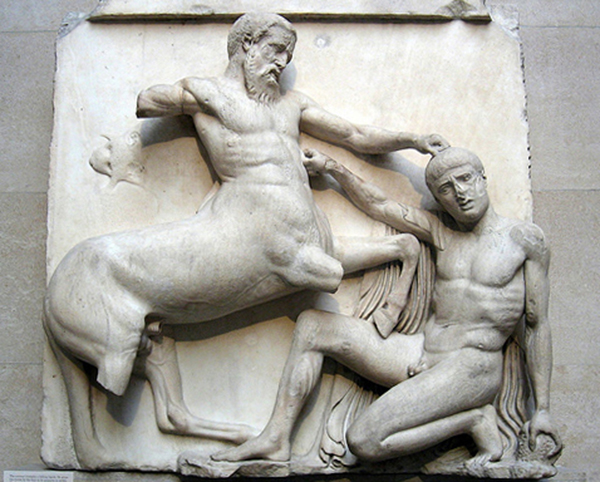 The Parthenon Marbles, also known as the Elgin Marbles in the U.K. Greeks have persistently demanded they be returned to their ancient home in Athens from London’s British Museum. [JoongAng Ilbo] 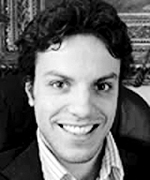 ATHENS - George Clooney has reignited a longstanding debate after suggesting, in response to a Greek journalist’s question, that removing the Parthenon Marbles, known in Britain as the Elgin Marbles, from London’s British Museum and returning them to their ancient home in Athens would be “the right thing to do.”

In the early 19th century, the friezes and sculptures were removed from the Parthenon by Lord Elgin, Britain’s ambassador to the Ottoman Empire from 1799-1803. Elgin sold them to the British government, which put them in the British Museum. Greece wants them back.

The occasion for this latest round of historical jousting is the release of Clooney’s new film The Monuments Men, which details Allied efforts to rescue art works from the Nazis during World War II. His comments infuriated London’s provocative mayor, Boris Johnson, himself a classics scholar and author, who shot back that Clooney’s position on the issue was similar to that of the Nazis portrayed in his film.

But the film is of less interest in this dispute than the identity of the characters involved. Perhaps the most important question is this: Whom is the public inclined to believe - Clooney or Johnson (or perhaps the Nazis)?

Of course, one might ask why the people involved should matter at all; surely the facts of the case should speak for themselves. And yet, on questions such as this - as with so many important political, social, economic, and cultural issues - what we come to believe is not based on the facts alone, if at all. Sometimes we may indeed think deeply about the pros and cons of each argument, actively seeking information and data that would support one view over another; in other cases, however, we rely on a “quick and dirty” evaluation of the arguments, focusing not on evidence, but rather on an advocate’s expertise or popularity.

Social and cognitive psychologists have long understood these two basic processes in their study of “dual-process” models, which explain how we process information and eventually form an opinion. We take the peripheral route to information processing when buying, say, a toaster on a whim, whereas we take the so-called central route - thoroughly considering technical, safety, and aesthetic features - when buying a car.

The systematic study of persuasion began during World War II, when the U.S. Army recognized that fighting a nation mesmerized by Hitler would require bolstering troop motivation and rallying popular support for the war. They sought help from Yale University psychologist Carl Hovland and his associates, who produced what has become a well-known model of persuasion, comprising three groups of variables related to the communicator, the audience, and the message.

Hovland drew upon ideas dating back to Aristotle’s Rhetoric, which argued that persuasiveness is built on the communicator’s ethical character, the audience’s emotional state, and the logic of the argument, the latter being the most powerful.

Psychological research has shown that any one of these three can be persuasive, depending on the speaker’s attractiveness or the audience’s predisposition. For example, star-struck female film fans may be especially prone to believe any utterance from George Clooney.

But in most cases, when people are confronted with matters of great importance, they are more likely to use the so-called central route to information processing. Issues of world cultural heritage, for example, deserve conscious, thoughtful deliberation of the facts. Indeed, it is our duty, and the very basis of any successful civilization, that important decisions are made only after scrutinizing all relevant information and weighing the relative merits of every position.

Once that duty has been fulfilled, a logical person will understand that the Parthenon Marbles, long held by a former imperial power’s flagship museum, were violently severed from the rest of the Parthenon sculptures - an outrage against art and an unhealed scar inflicted by the British on the long-suffering Greek people. At that point, only one conclusion is possible: The plundered Marbles must be reunited in their historical home and exhibited to the world as the ancient artists intended. Persuaded? Perhaps not - I am Greek, after all. But do not take Clooney’s word for it, either (or Johnson’s). Deciding the disposition of the world’s cultural patrimony is not like buying a toaster.

*The author is a lecturer in social psychology at the Business College of Athens.