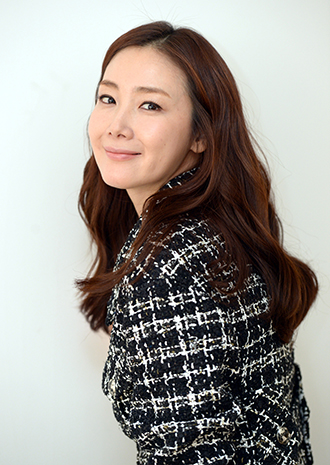 Actress Choi Ji-woo, who became one of the most important celebrities of the Korean Wave after starring in the KBS drama “Winter Sonata” in 2002, is making a big change in her representation.

After years of running her own management company, C.JW Company, Choi is switching to one of the hippest agencies in town, YG Entertainment, local media reports said yesterday.

YG Entertainment, which is also called YG Family, is famous for representing K-pop super groups such as Big Bang, Psy and 2NE1.

But it also has been increasing its management of actors and now boasts such stars as Ku Hye-sun, Yoo In-na, Cha Seung-won and Lim Ye-jin.

Industry observers noted that the combination of YG Entertainment and Choi could create a major synergy of Korean Wave talent.