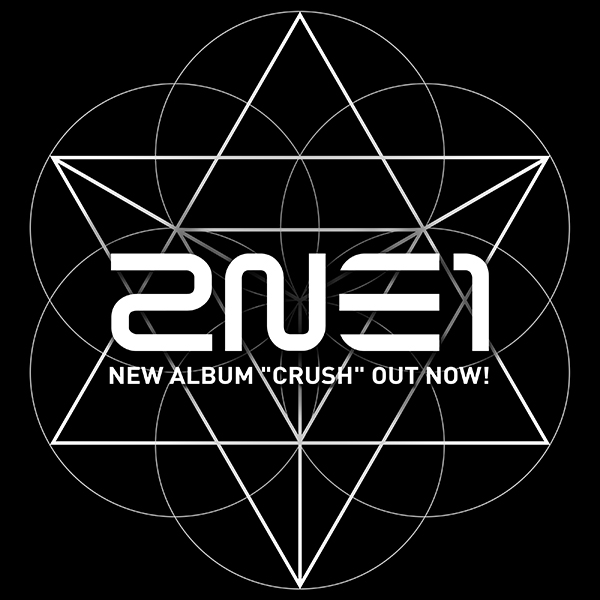 It’s an “all kill” for 2NE1’s long-awaited second album. Soon after getting released online early yesterday, the songs on “Crush” raced to the top of all the major music charts, led by “Come Back Home.”

“Come Back Home” took the No. 1 spot on Korea’s nine leading online music charts, such as Melon, Bugs, Olleh Music, Naver Music and Soribada, with another single, “Gotta Be You,” firmly occupying the No. 2 slot.

The album’s other eight songs, including “Crush,” “Want You To Live” and an acoustic version of “Come Back Home,” also landed high up on the various charts.

The album’s main single, “Come Back Home,” is an unusual track, combining R&B, reggae, hip-hop and other genres. It was partly produced by Teddy, one of YG Entertainment’s signature producers. In the song, the group sings about missing a past lover who is not around anymore.

“Gotta Be You” features a more accessible melody, emphasizing the strong vocals of Park Bom.

The success of 2NE1’s new album has, at least for the moment, overwhelmed the latest release by their biggest rival, Girls’ Generation.

“Mr. Mr.” topped charts after getting released on Monday but wilted against the competition. However Girls’ Generation has yet to release the music video for the song, so it should get another boost soon when it comes out.

The highest-ranked non-2NE1 track at the moment is the So-you and Junggigo duet “Some.”

The CD version of 2NE1’s “Crush” is scheduled to reach stores on March 7.