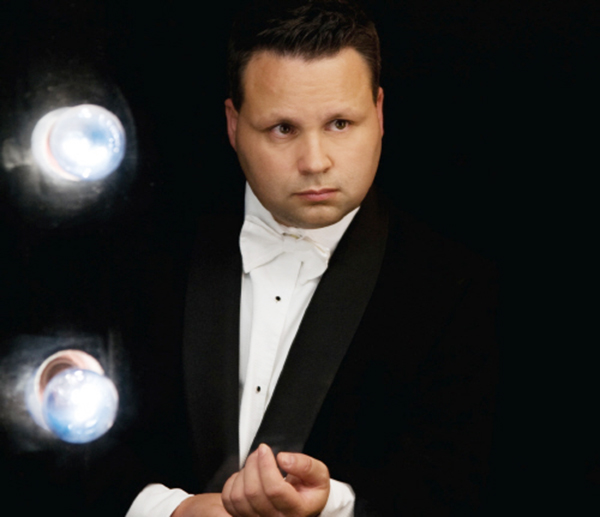 British pop-opera singer Paul Potts, famous for winning one season of “Britain’s Got Talent” with his stirring rendition of Puccini’s “Nessun Dorma,” will visit Seoul to promote his biopic “One Chance” on March 2.

Directed by David Frankel and written by Justin Zackham, the movie tells the story of an unassuming phone salesman from Wales who turns his life around by blowing the judges’ minds in the first season of a British reality show in 2007.

Potts will attend the press screening scheduled for March 4 at the CGV Yongsan cinema in central Seoul. He will also sing at a promotional event in Times Square in Yeongdeungpo, southwestern Seoul, a day later.

“One Chance” opens in local theaters on March 13.