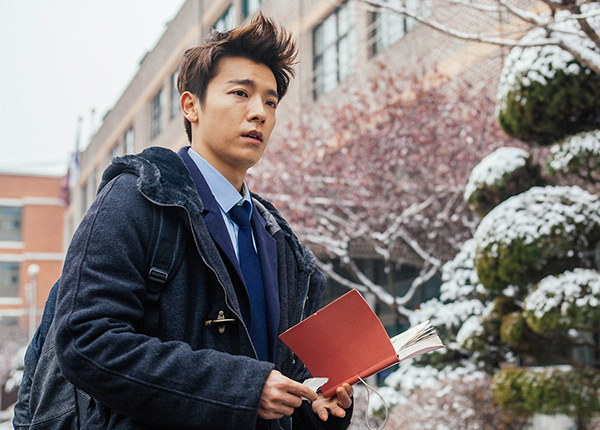 Lee Dong-hae, a member of the K-pop group Super Junior, appears in Kim Jin-mu’s short film “Rumor,” playing a high school student in a story about adolescent insecurity and uneasiness.

Since his debut as an actor in the SBS drama “It’s Okay, Daddy’s Girl” in 2010, Dong-hae has increasingly tried to get involved in acting and other pursuits.

In another segment of the omnibus film “The Way to the Army Training Camp,” Nam Ji-hyun, of the girl group 4Minute, will show a woman’s perspective on Korea’s mandatory military service.

Finally, Song Seung-hyun, the guitarist for FT Island, will play a bank robber in “Can’t Trust Anyone,” a short film directed by Joo Sung-soo.

The film’s release date has not yet been decided.