A new milestone for Disney’s ‘Frozen’

A new milestone for Disney’s ‘Frozen’ 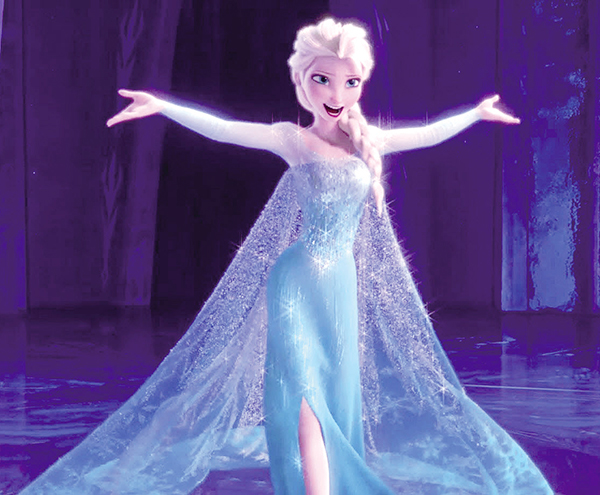 Sony Pictures Korea, the local distributor for “Frozen,” said that the movie reached 10,000,315 admissions as of 11:20 a.m. yesterday, based on data by the Korean Film Council.

Since its release on Jan. 16, “Frozen” has become a nationwide craze, with the movie’s soundtrack topping the charts, led by the song “Let It Go” - in both the original version by Idina Menzel and a Korean-language version by pop star Hyo-lyn. Storybooks and toys based on the movie also are selling briskly.

“Frozen” also passed 80 billion won ($75 million) yesterday, the film’s best result anywhere in the world, save the United States where it has earned $385 million.