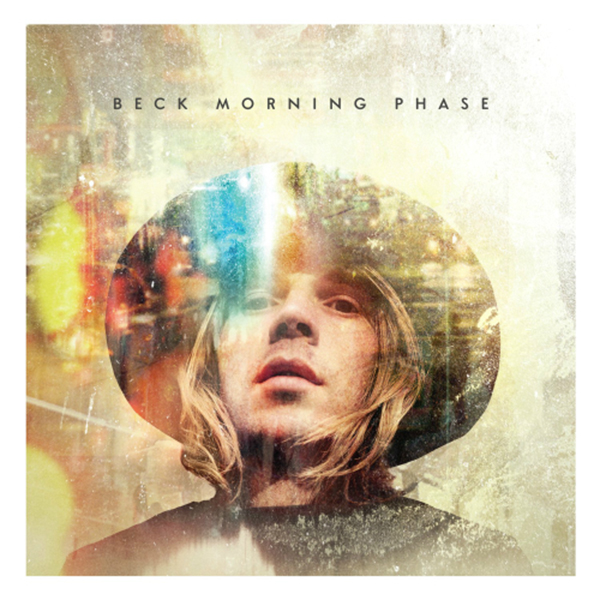 It’s hard to put a finger on Beck. He can steer into many moods, as he has in the two decades since he had a breakthrough with the commercial success of “Mellow Gold.”

On “Morning Phase,” his first studio album in six years, Beck takes us to an intimate, gray landscape that is haunting and beautiful.

The 13 songs are complex tapestries, woven from the same hue. They are slow, mostly, and touched with melancholy. Even when simple, such as on “Turn Away,” they are rich. Spare guitar work is spun into vocal layers and orchestration that mixes the sounds into blurs.

The effect is gorgeous.

Beck’s straightforward vocals speak of separation and isolation. The melodies and harmonic pairings quietly stir up deep swirls of darkness and light. The musical combinations are brilliant, such as on “Say Goodbye,” where even the normally plucky banjo becomes quiet and moody, or on “Waking Light,” with its ethereal stretches that take one floating up before diving into a quiet collapse.