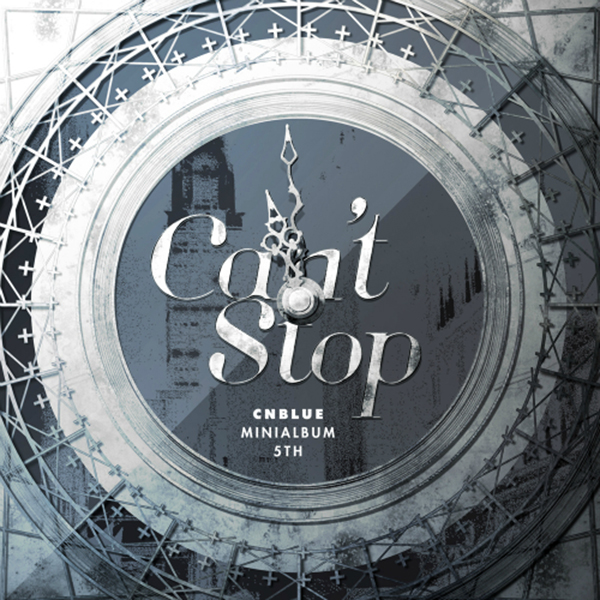 After last year’s single “I’m Sorry,” Jung went in another direction with the title track, “Can’t Stop,” by featuring the piano and using fewer electronic sounds.

The men sing of a “Diamond Girl” in their trademark funky rhythm on the second track, while the third, “Cold Love,” carries a hint of nostalgic rock from ’90s ballad tracks. The mini-album is designed to have a plot of its own; after a series of upbeat tracks, the final one, “Like A Child” comforts listeners with its placid and gentle sounds.

Since the band’s 2010 debut album “Bluetory,” the members of CN Blue have enjoyed an uphill trajectory, emerging as all-time entertainers. However, this album makes a definite statement about the band’s rock origins.