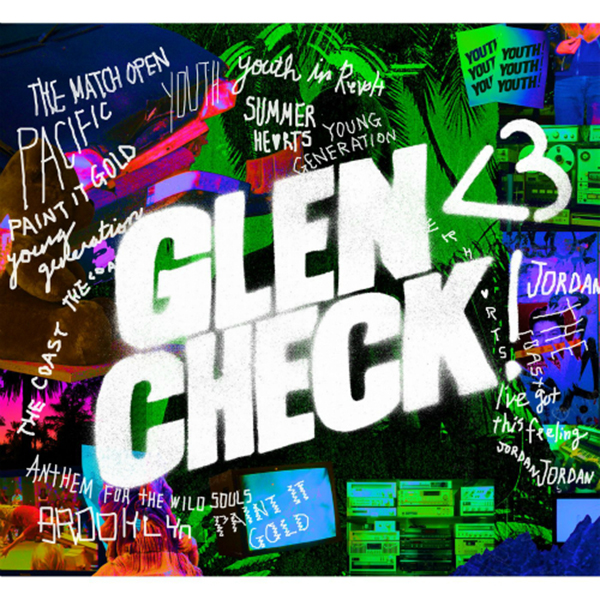 Glen Check is one of the hottest groups from Korea’s rising indie scene. With catchy hooks and dance-friendly sounds, the group isn’t shy about showcasing its influences - think Daft Punk, Two Door Cinema Club and MGMT. But they also do it very well, and each release has been better than the last.

So it is no surprise that Glen Check’s latest, “Youth!,” is also the group’s best to date. The album opens with the brooding, soundtrack-like instrumental “The Match Open,” before segueing into the album’s lead-off single, the very OK Go-esque “Pacific.” “Pacific” is a bright, cheerful dance tune that highlights what the group does best, as is the next song, “Summer Hearts.”

But, for me, the clear winner on this album is “Paint It Gold,” a fun and driving single that hopefully will not be co-opted by an advertising campaign too soon.

With all their songs featuring English lyrics, Glen Check is a very accessible act for Western audiences, and as they are about to embark on a North American tour as part of the Seoul Sonic line-up heading to SXSW, this could be the year that Glen Check rises firmly into the mainstream.