Bo-ra from Sistar to star in new drama

Bo-ra from Sistar to star in new drama 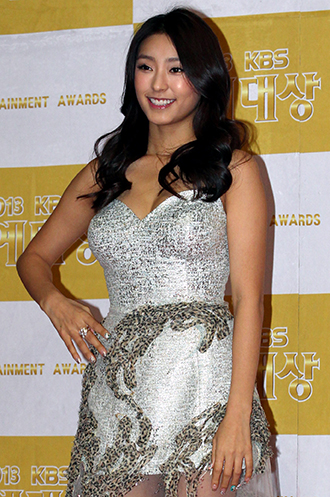 Bo-ra of the K-pop girl group Sistar will debut as an actress in the upcoming SBS drama “Foreign Doctor.”

Since her debut as a member of Sistar in 2010, Bo-ra, whose real name is Yoon Bo-ra, has appeared in many entertainment shows, but this is her first time acting in a television drama.

Each member in her group has pursued different paths during the recent years, such as Hyo-lyn, reinforcing her career as a solo singer, and Da-som as rising as an actress. So-you’s recent collaboration with Juggigo, “Some,” has topped Korea’s online music charts.

The drama will be produced by Jin Hyuk, who created last year’s SBS drama “Master’s Sun.” It will air in April.