Moon Chae-won comes back to the big screen

Moon Chae-won comes back to the big screen 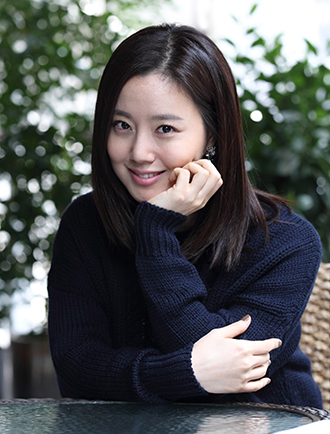 Actress Moon Chae-won, 27, will return to the screen in Park Jin-pyo’s film “She Who is Loved by Three Men.”

Moon will act as a weather presenter who enchants three different men by her natural charm.

However, since “War of the Arrows” in 2011, she has not appeared in any commercial movies.

Media experts have paid huge attention to the upcoming film, since director Park Jin-pyo is known as the king of melodrama in the Korean film industry. He directed “You Are My Sunshine” in 2005, featuring Jeon Do-yeon and Hwang Jung-min.

The production team told local media that they will start filming as soon as they finish casting the rest of the male roles.