Rumors of a celebrity pairing

Rumors of a celebrity pairing 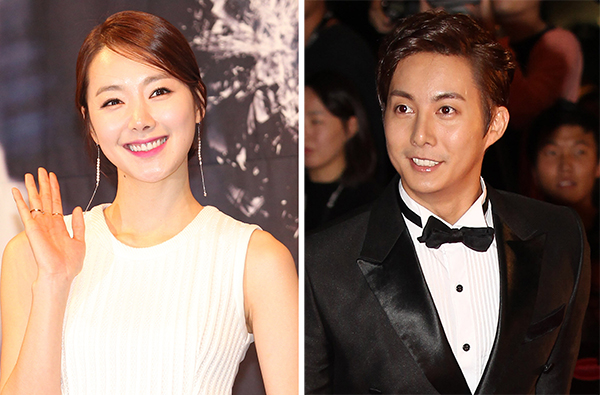 So Yi-hyun and Kim Hyung-jun

Actress So Yi-hyun and singer-turned-actor Kim Hyung-jun are rumored to be a real-life couple, according to local media reports yesterday.

“The teamwork of the entire cast was great. So and Kim have been on good terms since then,” said an official at KBS.

After finishing the drama, So Yi-hyun attended a showcase for Kim’s album that was held in June that year.

So’s presence surprised the Korean media because she was the first actress to attend one of Kim’s album showcases when he was in the group SS501.

“It is true that Hyung-jun and Yi-hyun were in relationship, but the agency does not meddle in its artists’ private lives,” said an official at SPlus Entertainment, Kim Hyung-jun’s agency.

However, representatives at So’s agency, Key East, denied the report. “They are not in a relationship in the moment,” one official said.

So will appear next as a Blue House secret service agent in the SBS drama “Three Days.”