Plasson was the principal conductor of L’Orchestre National du Capitole de Toulouse from 1968-2003 as well as for the Dresden Philharmonic for seven years.

May 6: John Mayer, a talented guitarist, singer-songwriter and seven-time Grammy Award winner is visiting Seoul for the first time. The 36-year-old artist’s music ranges from blues to country, and some of his hits include “Your Body Is a Wonderland” and “Clarity.” Mayer debuted in 2001. 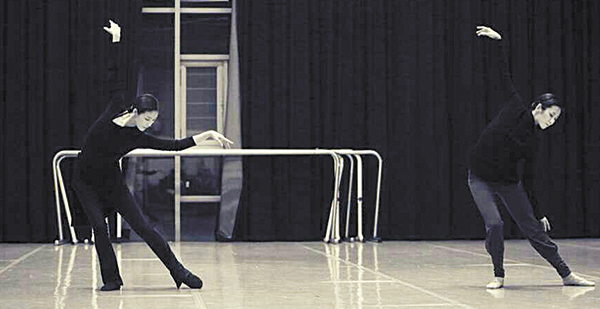 Tomorrow and Friday: The collaborations of choreographer Ahn Sung-soo and fashion designer Jung Ku-ho have created a new paradigm in performance arts over the decade. Following last year’s celebrated “Dan,” the two artists’ latest work presents a contrast between black and white and man and woman using the rhythms of the tango and flamenco.

Kim Joo-won, the principal dancer of the Korean National Ballet, will be on stage, along with contemporary dancer Kim Bo-ram.

March 14 to 30: This is an encore presentation of last year’s big success, “The Three Musketeers,” which depicts Alexandre Dumas’s famous characters from 17th-century Paris. The musical will open simultaneously in Korea and Japan.

March 18 to May 11: Celebrating its 10th anniversary, Chungmu Art Hall will present the musical “Frankenstein.” Though the main plot is based on Mary Shelley’s novel, the Korean version reinterprets the story. 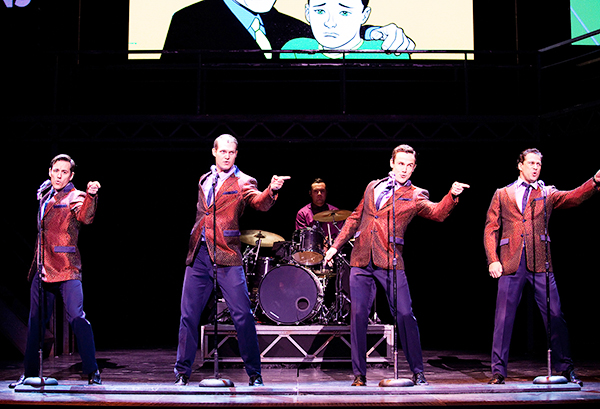 To March 23: The original production of the musical “Jersey Boys” is coming to Korea for the first time, with music by Bob Gaudio and lyrics by Bob Crewe. Based on the book by Marshall Brickman and Rick Elice, the musical is presented in a documentary-style format, telling the story of the 1960s rock’n’roll group The Four Seasons.

April 3 to 5: Celebrating 130 years of diplomatic relations between Korea and Italy, the two nations’ best opera singers will perform together under Italian conductor Giancarlo de Lorenzo. “L’Elisir d’Amore” (or “The Elixir of Love”) explores the journey by Nemorino, a poor peasant, to win the love of the beautiful but headstrong landowner Adina through a fake love potion. Since its premiere in 1832, the repertoire has been immensely popular in Italy.

April 10 to June 1: Musical “Le Roi Soleil” is about the early days of Louis XIV when he was still under the regency of his mother, Anne of Austria, before he became the Sun King. Despite the historical subject, the musical is contemporary, using genres like rock and punk.

March 20 to May 11: Based on celebrated novelist Lee Cheong-jun’s story, “Seopyeonje” tells the lifelong journey of pansori singers in the post-Korean War era. The musical, filled with sorrow and regret, added elements of contemporary pop to the original pansori numbers to appeal to today’s audiences.

March 14 to 29: Some of the biggest indie artists in Korea are gearing up to perform over three weeks at this year’s Hongdae Fest, a music festival in the Hongik University neighborhood, western Seoul. Among the groups taking to the stage will be Jambinai, Goonam, 9 and the Numbers and Galaxy Express. In addition to concerts, there will be an array of special events in many clubs in the area. 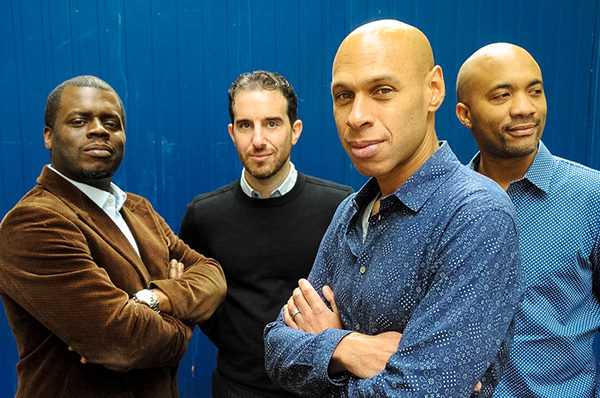 May 17 and 18: The annual two-day jazz festival, now in its eighth year, once again presents some of the top musicians from Korea and around the world.

On May 17, the program will be headlined by British jazz-pop singer-songwriter Jamie Cullum. Craig David, known in Korea especially for “Insomnia” and “Rise & Fall,” will perform as a singer and DJ. Other international acts slated to perform include Irish singer-songwriter Damien Rice, Scottish vocalist and guitarist Paolo Nutini, the Jack DeJohnette Trio and the Joshua Redman Quartet. As for the Korean lineup, familiar names on the bill include Urban Zakapa, Yoon Han and the Young Joo Song Quartet.

Indie rock band Jang Ki-ha and the Faces will headline May 3, which is known for its eccentric and retro music style. Since becoming famous in 2008 for their debut single “Cheap Coffee,” the group has had several other notable hits such as “I Heard a Rumor” and “The Moon Is Waxing.”

That same day will also see modern rock band Deli Spice, famous for such hits as “Chau Chau” and “The Confession.”

Other notable acts on that Saturday include Urban Zakapa, Galaxy Express and Lowdown 30.

Hip-hop musician Junggigo, who recently ruled the local music charts with the song “Some” (which he performed with So-you from Sistar), will also be on the bill.