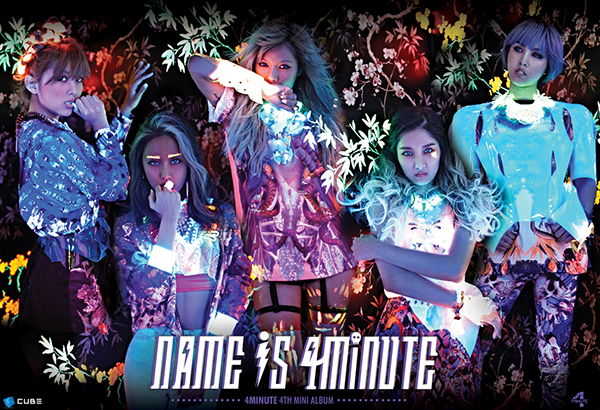 Popular girl group 4Minute will return next month with their fifth mini-album, produced by Brave Sound.

“The soon-to-be-released album contains six new tracks. We selected the lead-off single from Brave Sound once again,” said an official of the group’s agency, Cube Entertainment.

Since their debut in 2009, 4Minute has mostly worked with composer Lee Ho-yang, better known as Shinsadong Tiger.

However, as the Brave Sound-created single “What’s Your Name?” was a huge success for the group last year, they have decided to continue collaborating with the esteemed producer.

Brave Sound, whose real name is Kang Dong-chul, has become one of the most influential music producers in the K-pop industry, recording hits for Lexy, Son Dam-bi, After School and Sistar.