Sochi stars to appear on ‘Dad, Where Are You Going’

Sochi stars to appear on ‘Dad, Where Are You Going’ 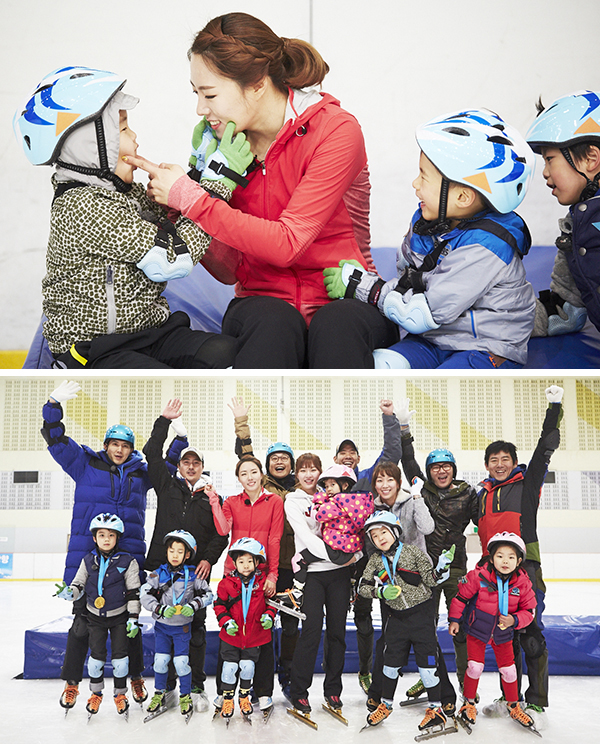 Gold medalists of the recent Sochi Winter Olympics were filmed giving the child stars of MBC entertainment show “Dad, Where Are You Going?” a skating lesson last week.

According to MBC, speed skater Lee Sang-hwa and short trackers Park Seung-hi and Cho Ha-ri traveled to meet the children after getting a call from commentator Kim Sung-joo, who covered their matches in the Games. Kim appears on the show with his 5-year-old son, Min-yul.

MBC told local media that the three gold medalists were delighted to see the children having fun on the ice.

The episode will air on March 16.