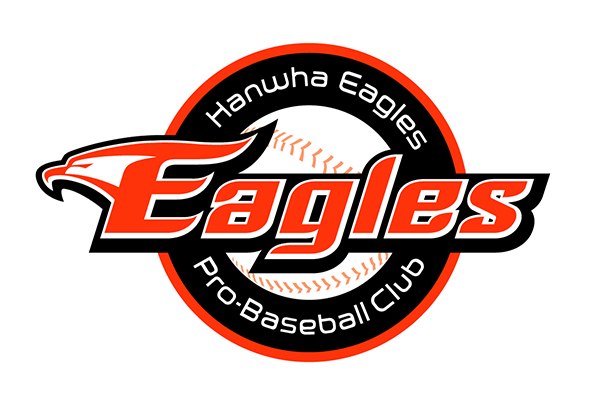 After the craziest hot stove season in the history of the Korea Baseball Organization, in which the nine teams spent a record 53.2 billion won ($49.6 million), the teams are about to finish their spring training camps and begin playing preseason games on Saturday.

The Pick Offs will spend the next four weeks making season projections for each team, beginning with the Hanwha Eagles, the biggest shopper in the past offseason.

It’s too early to dream of the postseason

The Daejeon-based Eagles’ nightmare continued in the 2013 season as the team finished in last place with a record of 42-85 and a draw. They haven’t advanced to the postseason since 2008 and finished last in four of the past five seasons.

Their biggest problem in recent seasons was pitching. They landed some foreign players with Major League Baseball experience, such as Dana Eveland, but that experiment ended in disaster as he finished the season with a 5.54 ERA.

But it looks like the team decided to improve their hitting and fielding, rather than their pitching. Because there were no decent free-agent pitchers available in the offseason, the Eagles’ general manager, Roh Jae-duk, spent 13.7 billion won ($12.8 million) on two gold-glove-winning free agents: second baseman Jung Keun-woo and center fielder Lee Yong-kyu.

After the signings, manager Kim Euong-yong conceded that the Eagles’ pitching isn’t competitive enough but that he expects to see them score more runs and make fewer errors.

Jung and Lee, who have been the league’s top leadoff hitters, will certainly give the team more scoring chances. Lee’s average on-base percentage in the past four seasons was .391 compared to Jung’s .365, but the biggest concern is whether first baseman Kim Tae-kyun can return to his shape in 2008 when he slugged 31 home runs. Kim only had 10 home runs in 101 games last season.

Pie isn’t the type of player who can hit more than 15 home runs, although he will certainly improve the team’s terrible fielding in the outfield.

Outfielder Choi Jin-haeng, 29, who only hit eight home runs with 53 RBI, needs to help Kim. If the two Kims struggle to drive in runners in scoring position, the team’s huge investment would amount to less than nothing. The Eagles hit only 47 home runs last season, last in the league and just 10 more than Nexen Heroes’ first baseman Park Byung-ho.

The key to improving the team’s pitching is to reduce the number of walks. The Eagles gave up 627 free passes - walks and hit by pitches - the most in the league. It looks like Roh has worried about this issue quite seriously judging by the signing of Clay and Albers.

Neither Clay nor Albers have 95 to 96 miles per hour fastballs, but their pitching command is above the KBO average, according to the Eagles, and they throw various types of breaking balls, with fastballs in the 88 to 89 miles per hour range. The team expects the duo to win at least 20 games.

The key to the bullpen is right-handed closer Song Chang-sik, 29, who had 20 saves with a 3.42 ERA last season.

Manager Kim hasn’t clarified who will take that role, but Song might become the closer because not many pitchers in the lineup have the experience he has. If Song struggles, Kim would have a serious headache replacing him with someone in the starting rotation.

The Eagles will remain in the league’s lower rank, but they should win at least 10 to 20 more games with their improved batting and fielding.