Jeong Yu-mi to star in ‘Garden’

Jeong Yu-mi to star in ‘Garden’ 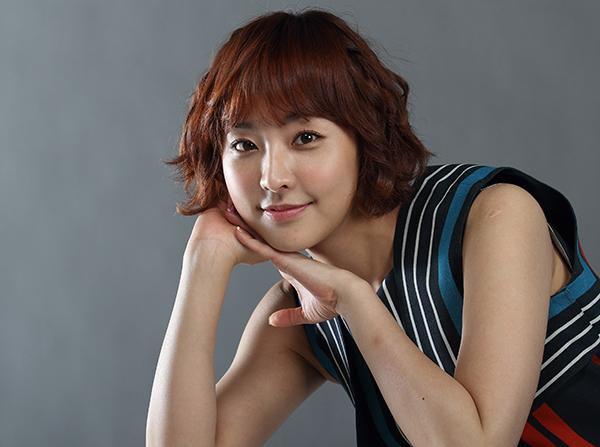 Actress Jeong Yu-mi, who starred in the TV series “Wonderful Mama” (2013), will appear as a vet in the new MBC drama “Mother’s Garden.”

“I am quite excited to take the role. As a vet, I hope I will interact well with the animal actors,” Jeong told local media yesterday.

The drama will be written by 72-year-old screenwriter Park Jeong-ran, whose work includes popular weekend dramas such as KBS’s “Yellow Handkerchief” (2003) and MBC’s “Thousand Kisses” (2011).

The first episode of “Mother’s Garden” will air on March 17.