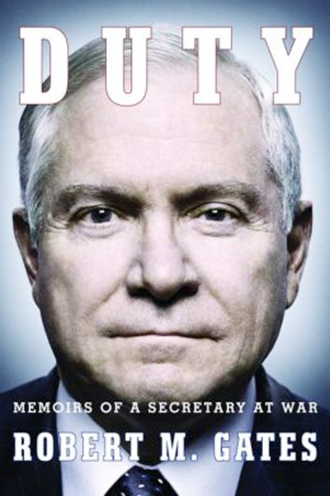 Duty: Memoirs of a Secretary at War (hardcover)

From the former secretary of defense, a strikingly candid, vividly written account of his experience serving Presidents George W. Bush and Barack Obama during the wars in Iraq and Afghanistan.

Before Robert M. Gates received a call from the White House in 2006, he thought he’d left Washington politics behind: after working for six presidents in both the CIA and the National Security Council, he was happy in his role as president of Texas A&M University. But when he was asked to help a nation mired in two wars and to aid the troops doing the fighting, he answered what he felt was the call of duty. 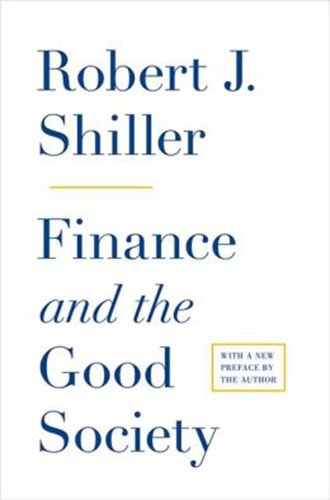 Finance and the Good Society

The reputation of the financial industry could hardly be worse than it is today in the painful aftermath of the 2008 financial crisis. New York Times best-selling economist Robert Shiller is no apologist for the sins of finance - he is probably the only person to have predicted both the stock market bubble of 2000 and the real estate bubble that led up to the subprime mortgage meltdown. But in this important and timely book, Shiller argues that, rather than condemning finance, we need to reclaim it for the common good. He makes a powerful case for recognizing that finance, far from being a parasite on society, is one of the most powerful tools we have for solving our common problems and increasing the general well-being. 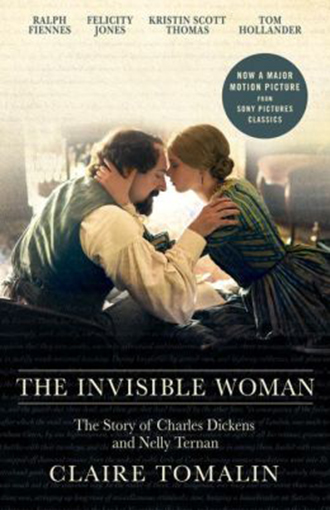 Now a major motion picture directed by Ralph Fiennes, co-starring Fiennes and Felicity Jones with Michelle Fairley, Kristin Scott Thomas, and Tom Hollander: the unforgettable story of Charles Dickens’s mistress Nelly Ternan, and of the secret relationship that linked them.

When Charles Dickens and Nelly Ternan met in 1857, she was 18: a professional actress performing in his production of “The Frozen Deep.” He was 45: a literary legend, a national treasure, married with ten children. This meeting sparked a love affair that lasted over a decade, destroying Dickens’s marriage and ending with Nelly’s near-disappearance from the public record.