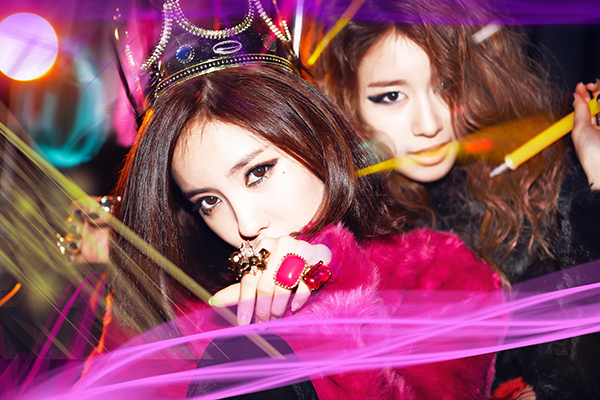 Hyo-min and Ji-yeon from the Korean girl group T-ara will act independently for the first time since the team debuted in 2009, according to local media yesterday.

“Hyo-min and Ji-yeon will release solo albums soon,” said the group’s agency, Core Contents Entertainment, yesterday. “The two will work under a different management system with different music video directors and choreographers, which will result in totally different styles for each of them.”

Industry insiders reported that Ji-yeon will release a solo single in April and will collaborate with acclaimed producer Double Side Kick. Hyo-min will follow with her own single, which will be produced with Brave Brothers.

None of the members have worked independently before.