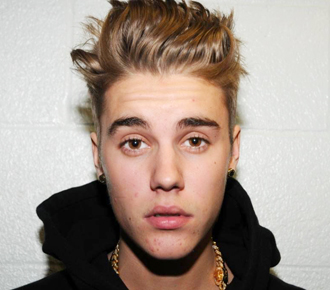 MIAMI - A May 5 trial date was set Tuesday for Justin Bieber in the Florida case charging him with driving under the influence, resisting arrest and possessing an invalid driver’s license.

Prosecutor Daniel Diaz-Balart also said at a brief hearing that no plea offer has been made for the 20-year-old pop singer, who has pleaded not guilty. Bieber’s attorney, Roy Black, also said there was no plea deal on the table and none had been rejected, even though first offenders in most similar cases are offered a plea to avoid potential jail time.

The initial March trial date was postponed while attorneys for news organizations and Bieber wrestled with release of police videos of him giving a urine sample for a drug test. Those videos were made public last week with sensitive segments blacked out.

Miami-Dade County Judge William Altfield said Sharieff has a separate April 7 trial date on a DUI charge. He too has pleaded not guilty.

Black was also asked about a deposition Bieber gave last week in a lawsuit filed by a photographer who claims he was roughed up and threatened by one of the singer’s bodyguards. Video of that deposition quickly began appearing on Internet sites, which Black criticized Tuesday as an invasion of Bieber’s privacy.

Among other things, Black said, Bieber was asked in the deposition about topics such as his relationships with singers Selena Gomez and Usher “that had nothing to do with the case.” A judge previously denied motions to keep Bieber’s deposition sealed, he added.