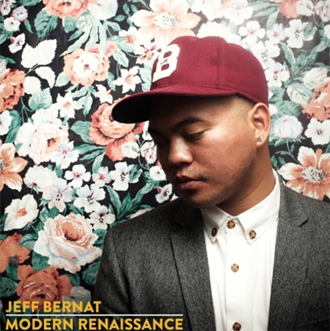 U.S-based R&B musician Jeff Bernet who has a strong fanbase in Korea signed a management contract with Santa Music, the label behind Brown Eyed Soul, according to local media yesterday.

“In January, we were able to build confidence with each other when Bernet held a solo concert in Korea. We are going to take care of his music licenses in Asian countries as well as his management,” said the agency.

Bernet, a 23-year-old singer-songwriter, was born in the Philippines but was raised in America. He gained international popularity with his second full-length album “Modern Renaissance,” which was released in December 2013. Korean fans in particular liked the tracks “Call You Mine” and “If You Wonder.”