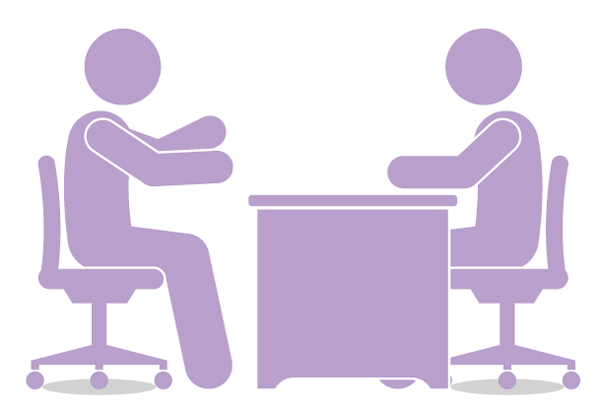 As more and more international students seek to join the Korean work force, many conglomerates that are looking to expand overseas are changing the way they recruit, screen and hire foreigners.

Most companies see increasing numbers of foreigners flying into the same hiring session as regular Koreans.

But applicants should note that most companies have their own policies and requirements for expected candidates.

According to a Samsung Group spokesperson, the figures represent applications submitted for a level 3 recruiting session, which is only open to four-year university graduates.

About 60 percent of Samsung’s foreign applicants come from Asia, followed by North and South America (32 percent) and Europe (5 percent). Oceania and Africa accounted for a total of 3 percent.

By country, 200 applicants were Chinese, followed by 100 Americans and 100 Canadians.

The conglomerate expects a high Korean-language ability from its applicants, but foreigners are allowed to interview in English, if they prefer. In addition, Samsung allows North American applicants to take its Samsung Aptitude Test (SSAT) in Los Angeles, New York City and Toronto.

“We expect to welcome more international student applicants for this coming hiring season next month,” said the spokesperson.

At Lotte Group, affiliates seek applicants from countries where they do business. The conglomerate last year hired 10 foreigners in its autumn recruiting session.

This year, Lotte will separate foreigner recruitment from the Korean session for the first time.

Last year, the conglomerate hired 10 bachelor’s and master’s degree holders, including college seniors in their last month of school. The conglomerate looks for candidates who can effectively communicate with co-workers in Korean and requires a three-year commitment before moving to a position overseas.

Prior to the autumn recruiting season last year, some foreigners applied during the regular application season for Koreans. Back then, the company hired only a few and on the same criteria as Koreans. They were assigned to departments that often were not necessarily related to the foreigners’ language and background.

Under the new system, the global business unit session seeks university graduates who majored in languages of countries where the conglomerate has business units. The languages range from English, Mandarin, Japanese and Portuguese to languages of emerging economies where CJ is popular, such as Indonesian and Vietnamese.

Meanwhile, it is a dominant corporate culture to hire foreign talent on a regular basis through headhunting companies.

“From time to time,?local conglomerates put?job?postings on our Website whenever they have empty spots looking for international students,” said a spokesperson from a local job portal. “But in fact, actual hiring doesn’t make progress in this way because many of them are not good at Korean. Even if companies post individual ads, the foreigners can’t read them and instead go for headhunters.”