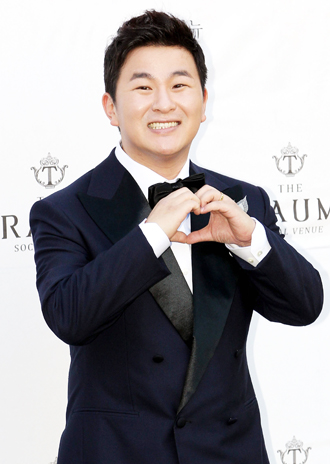 Singer Huh Gak became a father on Friday as his wife gave birth to a baby boy at a hospital in Incheon.

According to his agency A-Cube Entertainment, the singer’s baby is about 3.06 kilograms (6.75 pounds) and is healthy.

“I’m so thrilled to tell you that I’ve become a dad! My wife and I’ve been calling the baby as ‘blessing,’ since he has brought so much delight to our family,” said Huh Gak on his official fan site.

After winning Mnet’s reality audition program “Superstar K” in 2010, Huh Gak has emerged as one of Korea’s top balladeers.