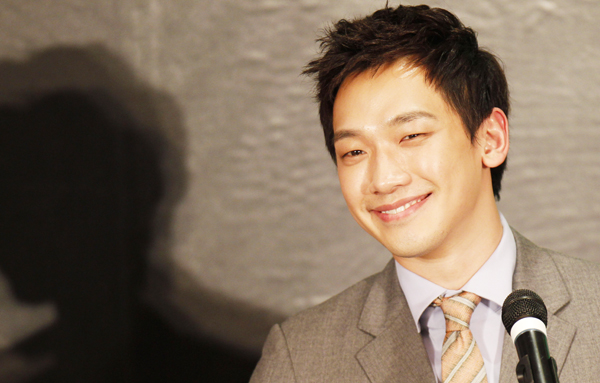 “We thought Rain would be the perfect role for the film, as the leading male character should catch the attention of both domestic and international viewers,” said the film’s production studio through a press release at the beginning of the month.

In this film, Rain will act with 26-year-old Chinese entertainer Liu Yifei, who starred in the 2011 film “A Chinese Ghost Story.”

Director Gao Xixi has produced several successful dramas and films, including “Legend of Chu and Han” (2012).

“I hope I can expand my activity base [in China] through my debut in Chinese film,” said Rain through a press release.

The film is based on Amy Siu-Haan Cheung’s novel “Hong Yan Lu Shui.” On March 11, the production team posted several pictures to celebrate filming the first scene of the film on its official Weibo account.