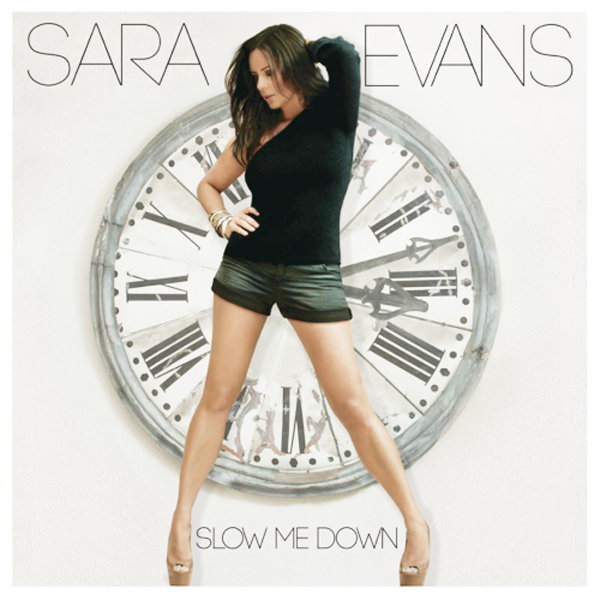 The cover of Sara Evans’ new album depicts her in front of a giant clock above the title “Slow Me Down” - an ironic statement for a country star releasing only her second album in nine years.

But taking her time benefits Evans in one way: “Slow Me Down” ranks with such past gems as 2005’s “Real Fine Place” and 2000’s “Born to Fly,” two of Evans’s best, and most successful, albums. She also profits from working with one producer, Mark Bright, who also co-produced “Real Fine Place” with Evans, a move away from the multiple producers found on Evans’ disappointing 2011 release, “Restless.”

Bright adds particularly inventive and engaging arrangements to such standout cuts as “Sweet Spot” and especially “You Never Know,” with its clever use of strings as a rhythmic element set against drums, bass and guitars. Evans’ maturity also informs her new songs, especially the title cut, the equally compelling “Better Off” (a duet with Vince Gill) and “A Little Revival.”

Judging from the strength of her new work, Evans should ignore her own advice and speed up recording efforts on the next round.